Danube Cup is an entrepreneurial pitch competition designed to support the commercialization of R&D results of university labs along the Danube River. The event dates back to 2015 originally starting as a competition between Budapest University of Technology and Economics (BME) and Corvinus University of Budapest, and expanding into an international event in 2019.

Over the past decade, several Hungarian university projects have grown into renowned companies – examples include Neticle, Tresorit, BookrKids, and Zyntern.

The finals of Danube Cup 2021 are to be held in two rounds throughout April, the first one being a semi-final event on April 8 with all fourteen teams delegated by the seven participating universities. Teams will be evaluated by the jury quantitatively, first in the morning, then once again in the afternoon. Between the two sessions, all teams will have the chance to improve their entrepreneurial pitches with the help of their own or Danube Cup-assigned coaches.  At the end of the day, the jury chooses one team from each university to proceed to the final event.

The second and final round of Danube Cup 2021 is to be held on April 21 in the framework of Budapest Startup Safari. Presenting the final version of their pitches are the seven teams selected to move forward from the semi-final.

Startup Safari is the biggest yearly event for Hungary’s startup ecosystem, which naturally includes and holds in great regard international participants as well. The festival aims to promote knowledge sharing through different formats between the members of the ecosystem, and the official program includes talks, panels and interactive workshops. Other than the official agenda, it is a great networking opportunity, as every year it is a focus of startups, incubators, accelerators, mentors and investors, as well as corporations.

Due to the pandemic, this year’s three-day event is to be streamed online between 21-23 April with over 150 sessions with expert participants. Startup Safari organizes its program into parallel thematic ‘journeys’ that guests can attend throughout the three days, and we are proud to say that Danube Cup 2021 has its own journey within the festival on 21 April!The highlight of the Danube Cup journey is the final pitch competition from 15:15 to 18:00. However, the day will be packed with truly valuable and exciting talks from successful startups and experts with ties to our participating universities. So don’t miss out, tune in from as early as 9 in the morning!

For more information, please visit the website of Danube Cup 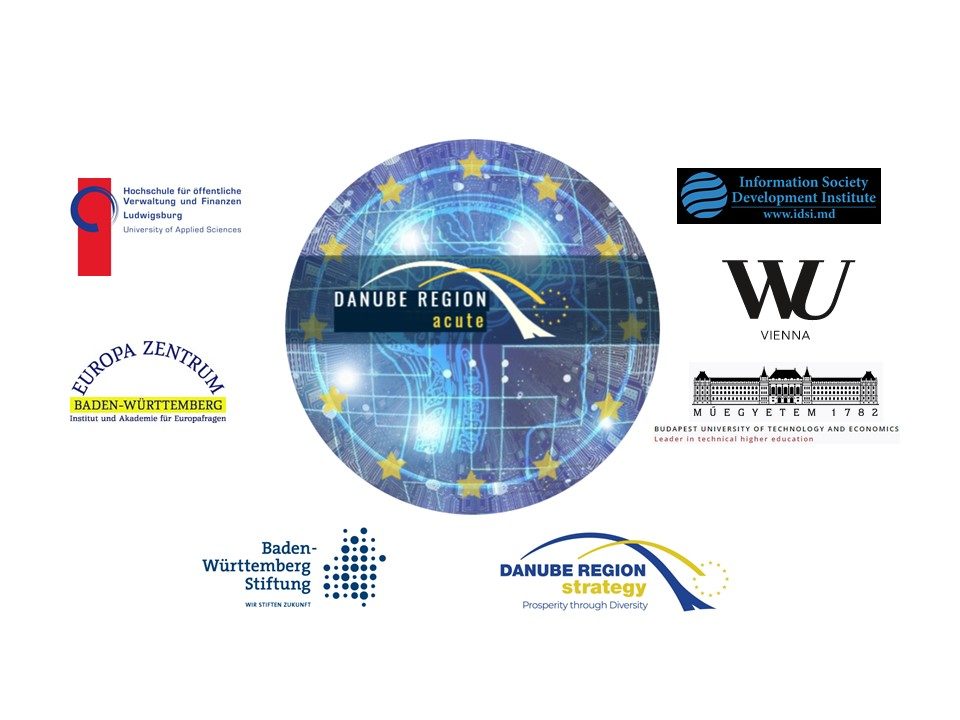 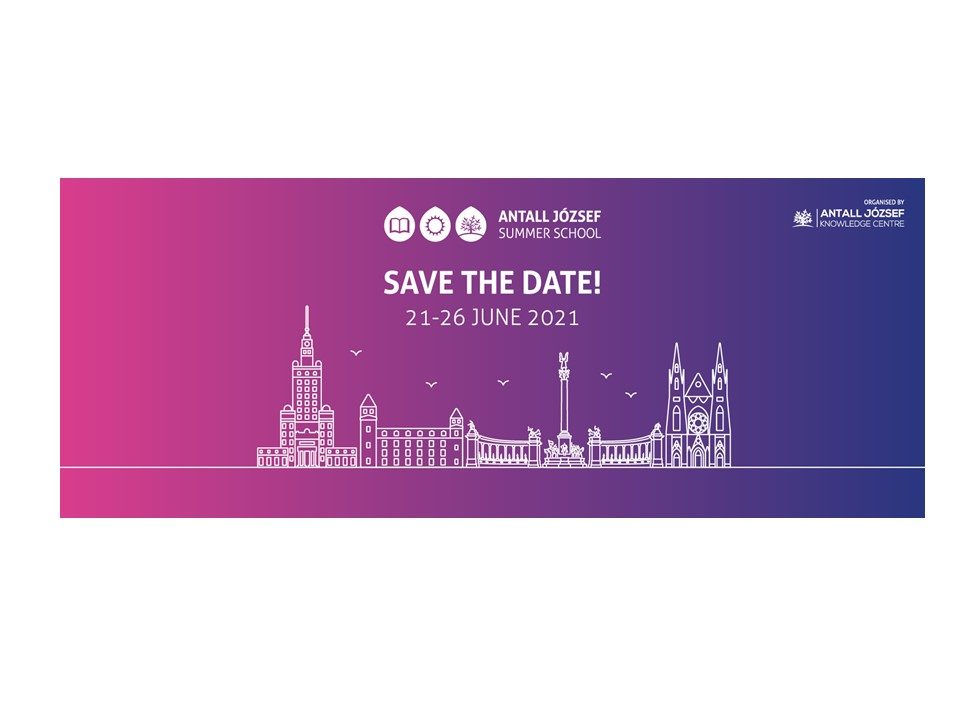 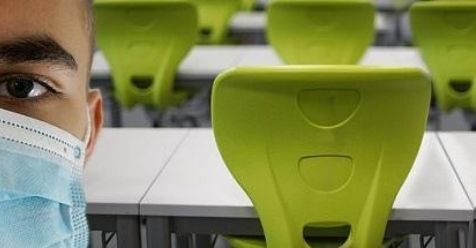 New Information on the Coronavirus