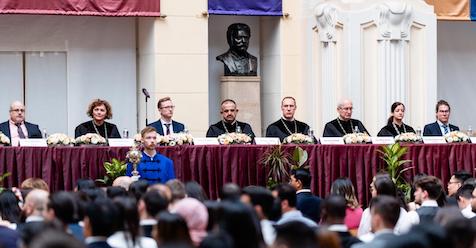 This year’s English language graduation ceremony was held in the BME Central Building on 20 July. A total of 292 graduating students from 49 countries received their diplomas. The festive atmosphere of the event – which could be followed online – was enhanced by a chamber orchestra made up of members of the BME Symphony Orchestra,

Of the 292 graduates, a total of 65 received honorary degrees, 24 of which were awarded to students of our Faculty. Thus, the Faculty of Economics and Social Sciences (GTK) had the highest number of students with certificates with honours, but also the highest number of graduates who successfully completed the Master of Science in Finance, Regional and Environmental Economics or Management and Leadership. At GTK, 77 students graduated in English this year, coming from 24 different countries. The largest number of students, 22, came from Azerbaijan, and 10 students from China also chose to study at our Faculty.

In addition to the graduates and their families, the event was also attended by several foreign ambassadors representing the countries of the students who have just received their diplomas. Of the 49 countries represented, the largest number of students came from China, Azerbaijan, Kazakhstan, Tunisia, Pakistan and Brazil, and there were students from India, Poland and Turkey as well.

The newly graduated students were welcomed by Dr. Emilia Koczkáné Dr. Csiszár, Vice-Rector for International Affairs of BME. Dr. Salem Georges Nehme, Associate Professor of the Department of Construction Materials and Technologies of the BME Faculty of Civil Engineering (BME ÉMK), who himself was a student of BME also gave a speech. Other welcoming speeches were delivered by Dr. László Gergely Vígh, head of the Department for International Academic Affairs, and Bendegúz Papp, on behalf of the Students’ Union (EHK), and Sophia Ariadne Thomas, a student at the BME Faculty of Architecture, on behalf of her fellow graduate students.

Our Faculty was represented by Dr. Mária Csete Szalmáné, Vice-Dean for International Affairs.

More information about the event is available at: Nearly 300 students from 49 countries received their diplomas at the BME graduation ceremony | Budapest University of Technology and Economics.

Congratulations to the new graduates! 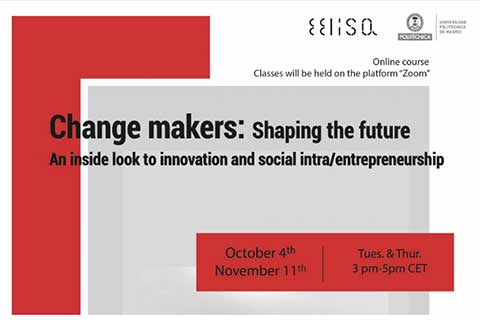 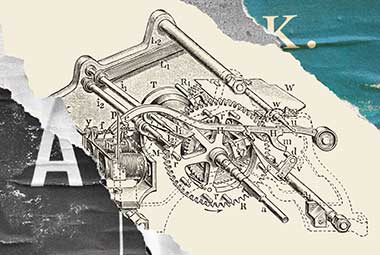 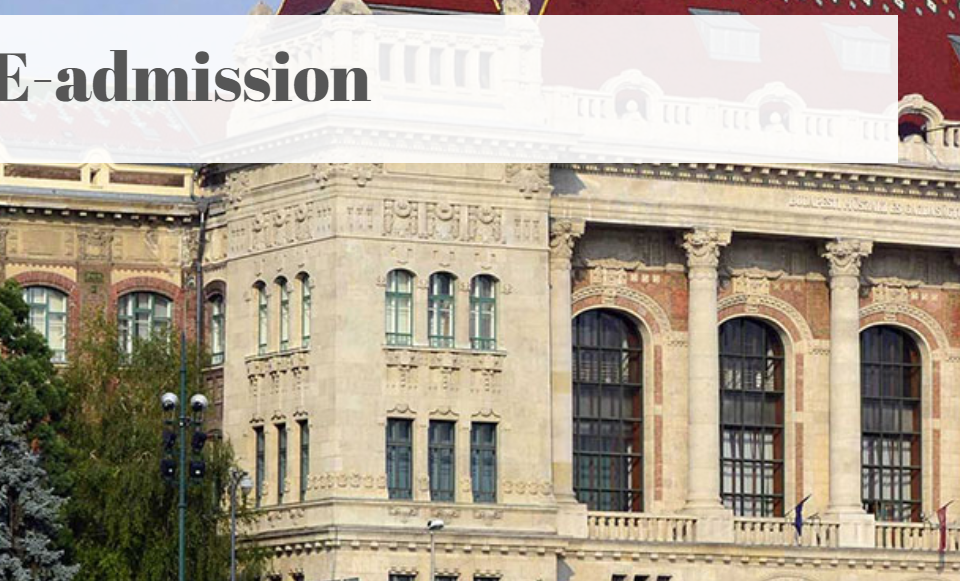