From university to value-based investment

GTK Magazine: You studied Business and Management. How do you apply in your work what you have learnt during your studies?

Dániel Gockler: The course and what I learnt there have mostly shaped my world view and my approach to the economy. I tried out a lot of things in my studies in business administration and management, so I focused what I was really interested in during my master’s course. Finance became my particular area of interest during my BME years, so much so that I wrote my bachelor’s thesis and master’s thesis in it. My current job is finance-oriented: the knowledge I use here was mostly acquired during my master’s studies and in practice.

GTK Magazine: Did you have a formative experience at BME that still influences you to this day?

D. G.: For example, I got to like economic policy at BME – I found the connections and the crisis theories very interesting. I also had a great experience writing my bachelor’s thesis, I liked the system where we were able to work on it for three semesters. I feel that there, with the help of my thesis advisor, I created material that would have been good enough for a master’s thesis even.

GTK Magazine: You completed your master’s course in Switzerland. Why did you decide to continue your studies abroad?

D. G.: I had a basic idea that I wanted to study abroad, meet new people and gain experiences. In my third semester at BME, I went to a lecture given by an organisation that helps students to study abroad. They told me that I had to have a GPA of over 4.5 to go to an elite university abroad.  This is when I had to make a decision. I felt I didn’t want to go abroad “just for the sake of it”, I wanted to study at the best university. After that, I finished almost every semester with an A average. There was a semester where I took 66 credits. It was worth it, because afterwards I met people who were motivating, competitive and who inspired me.

GTK Magazine: At TEDxYouth Budapest, you spoke about value-based investing. What does it mean for you, what represents the value in your approach?

D. G.: After completing my thesis, my advisor and I concluded that this study was a really interesting and new approach to the concept of value. To put it simply, I have created a formula that focuses on how we can price companies that are in the early stages. The approach is based on the hypothesis that at this stage of maturity, team members and their unity are the only value in the company. This was the point at which I could apply to be a speaker – which I did, as I thought it might encourage others to think outside the box, even on fundamental issues in their own field. “I want to put into practice, both in my own fund and in academia, that we invest on a value basis, which means investing in people, not numbers!” This was the closing sentence of my TED talk. One of the key ideas of my presentation was focused on what kind of people you need when you establish a start-up and what factors you need to consider when recruiting.

GTK Magazine: How was the preparation and the conference itself?

D. G.: I worked together with a mentor, and together we shaped the text. The work process was similar to coaching; my mentor asked me questions and we started working along those lines. Writing the text took several months, and we met every week or two to discuss what I had been working on. The rehearsals started only afterwards, with the other mentors and performers present: we could give each other advice and the other mentors could share their opinions. This is when we polished both the text and the style of my presentation. The event itself was very scary for me. I had never given such a long speech in front of so many people, so I was very nervous. I thought I’d probably spot my family and my mentor in the audience, but I couldn’t see anyone because of the lights – which suddenly made it even harder for me. But all the practice paid off: I didn’t get stuck or hesitate too much, which was very reassuring. After the first few minutes, the nervousness disappeared and I started to enjoy it.

GTK Magazine: What tips would you give to those who are just considering starting a business or are at the beginning of this journey?

D. G.: It’s important to think carefully about who you’re teaming up with. You need to build your team according to qualities, not necessarily friends or family. It’s essential to keep testing what you’re doing and talking to lots of people, because that’s how you find out if your idea is original. It may sound strange coming from me as an investor, but I recommend that you take the business as far as you can without investors. However, start talking to them right from the beginning so that when you can’t continue without them, you’re in a bargaining position that works for you. 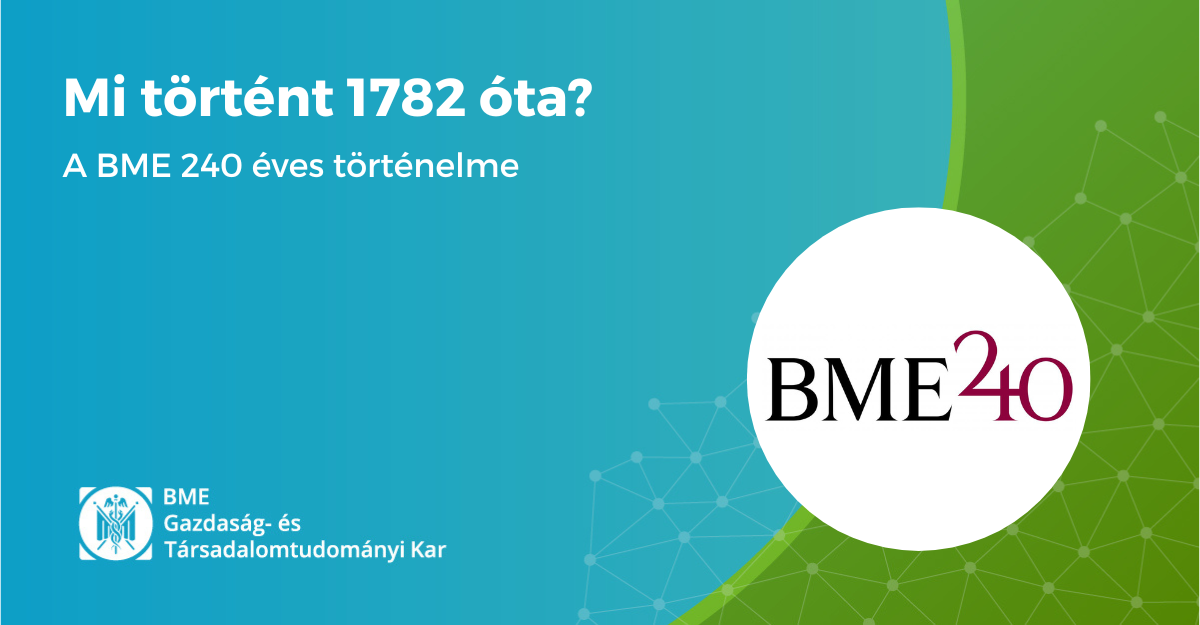 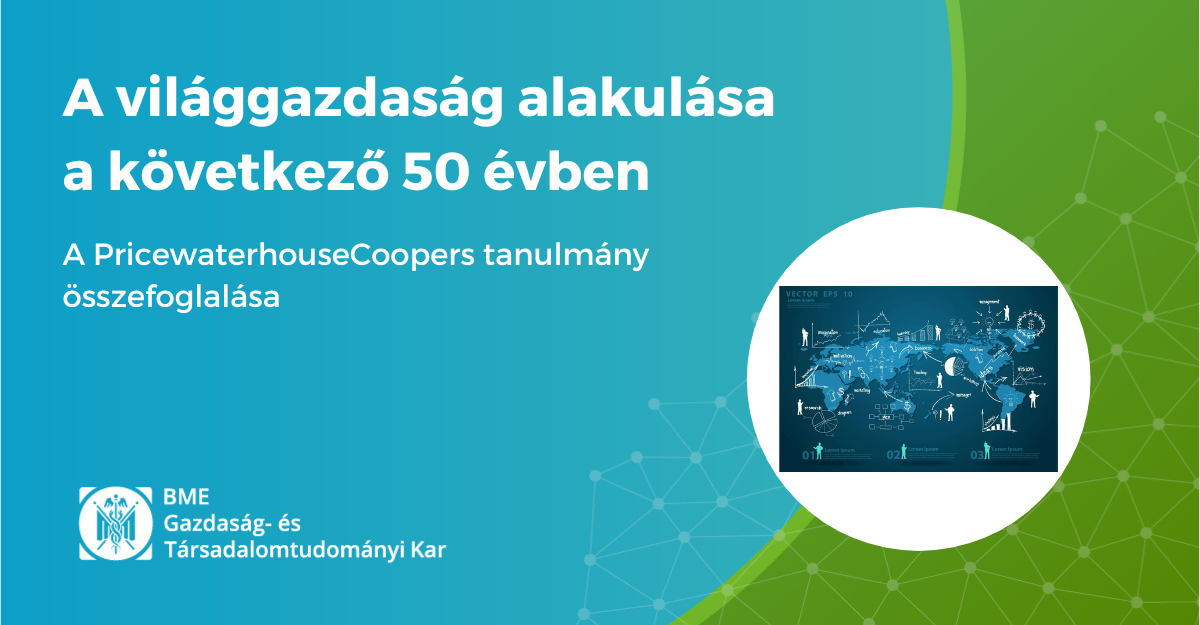